3 Reasons Why Participation Medals Are Actually Good For Kids (except when...)

Participation medals sound like they could be bad for kids. We get it, giving our kids rewards for subpar performance, sounds silly doesn’t it? Well, here's what psychology has to say about the effects of participation awards.

1. It’s About The Journey, Not Just The Result

We want our kids to understand the journey it takes to get to the end result, not just the result itself. In fact, rewarding kids only for the outcome of their actions rather than the process that got them there can lead them to cut corners in the future.

And if you're looking for something to do with all those medals, display them beautifully on the wall with our fully personalized medal display hanger, linked here.

2. It Improves Their Self Esteem

Psychologists say that ages 5 - 11 are critical years for self-esteem development in kids. What happens when a 7-year-old sees their peers get awards and praise but they don’t? At that young age, they don’t think they are just worse in that sport, they think they are overall inferior to those kids. That can break their self-esteem and limit their future.

Kids with high self-esteem will strive for a great life, but kids without it will completely bottleneck their full potential because they believe they are not good enough so why even try.

As basketball coaches ourselves, we saw firsthand the difference self-esteem can make on a child's efforts, which is one of the reasons behind why we created the Premier Medal Hanger, which acts as a daily reminder that hard work leads to real results.

3. Teamwork is crucial in today’s world.

The ability to work in teams is one of the most important factors employers look for today. You may be talented but if you can’t function well in a team, no company wants to work with you.

Participation awards instill the idea in a child’s mind that working as a team can lead to success. They should be awarded for putting in their efforts for the collective of the team. These are critical skills that will allow them to thrive in today’s work environment.

Except for when they get older, the positive effects wear off...

When kids start to get a bit older, around the age of 12, then it may be time to phase out participation awards. By now, those positive values instilled by participation medals like hard work, higher self-esteem, and teamwork have already done their magic, and now kids begin to have mixed feelings about receiving participation awards.  At this point, they realize winning the game is the team's primary goal.

So there you have it. Those are the top reasons why participation medals are good for young kids. Now you may have to figure out what to do with all those medals they are getting. Well, we have the perfect solution! Check out our personalized medal display hangers, these high-quality made-in-America steel pieces will act as a daily reminder that hard work leads to real results and deserves recognition! Order your's here: https://premiermedalhangers.com/collections/medal-hangers 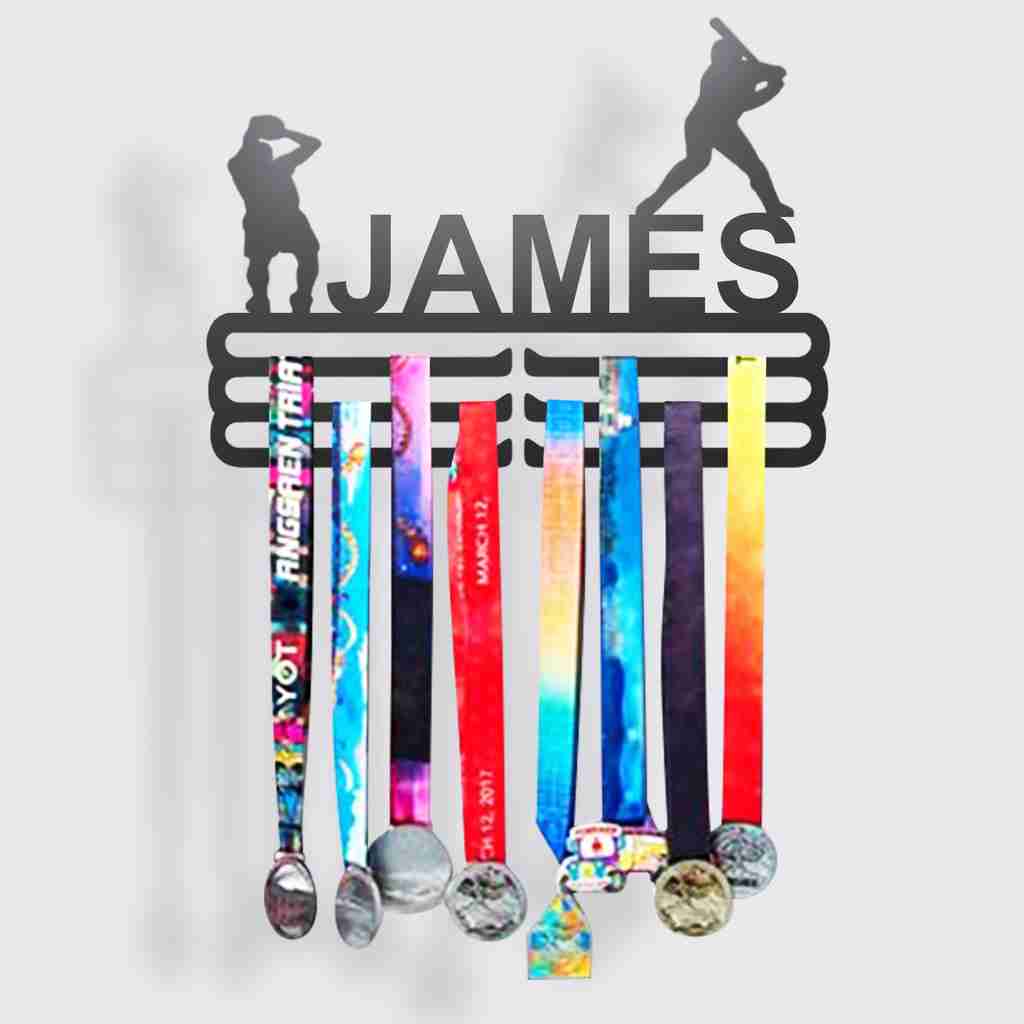 You can message us anytime on Facebook or email us at: